by Band of Frequencies & Friends 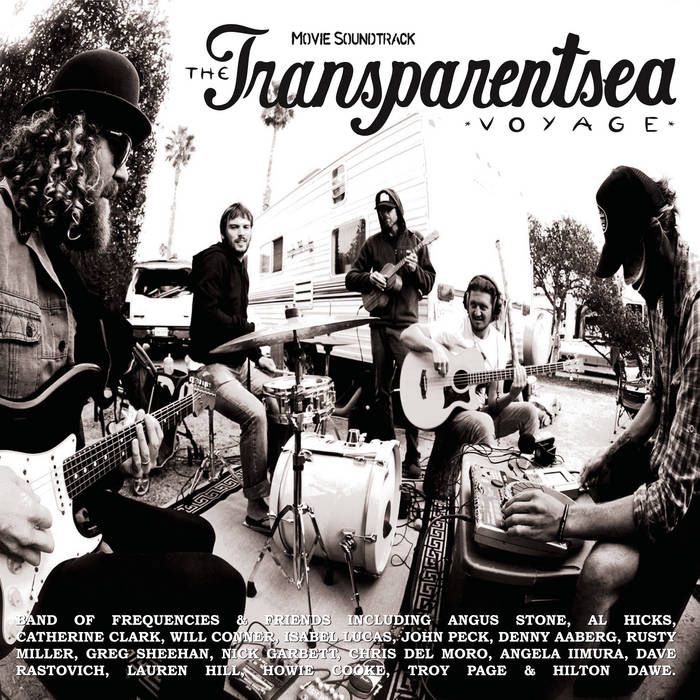 The TransparentSea Voyage, like the marine mammals that swim in the sea and communicate through sound & song, this documentary takes the viewer on a sensory journey of the making of 23 songs in 23 days all while exploring by sea and land, one of the most populated coastlines in the world, Southern California.

Description:
The Transparentsea Voyage highlights the efforts of a group of athletes, musicians, celebrities and artists on a campaign aimed at focusing attention on coastal environmental issues. Witness the trip unfold through the creation of song as this “behind the music” look at focused activism revealed how our connection to the planet changed and educated the participants involved as well as those that followed the journey from around the world.

Experience the voyage from start to finish as the crew traced the southern migration of the California Grey & Blue Whale from Santa Barbara to the US Border in six tandem kayaks. It all started with a goal of engaging key coastal communities and ended with a big helping of self-discovery for everyone involve.

'The TransparentSea Voyage' movie was created by the same people who made the award winning doco Minds in the Water (www.mindsinthewater.com).

For all original recordings of the '23 Songs in 23 Days', Information of the story behind the songs & lyrics to the songs go to: transparentseavoyage.bandcamp.com
note: All 23 Songs were written, recorded & uploaded to this website each day of the Transparent Voyage (Santa Barbara to San Diego, California, USA. Sept. - September 1 to September 23 2011)