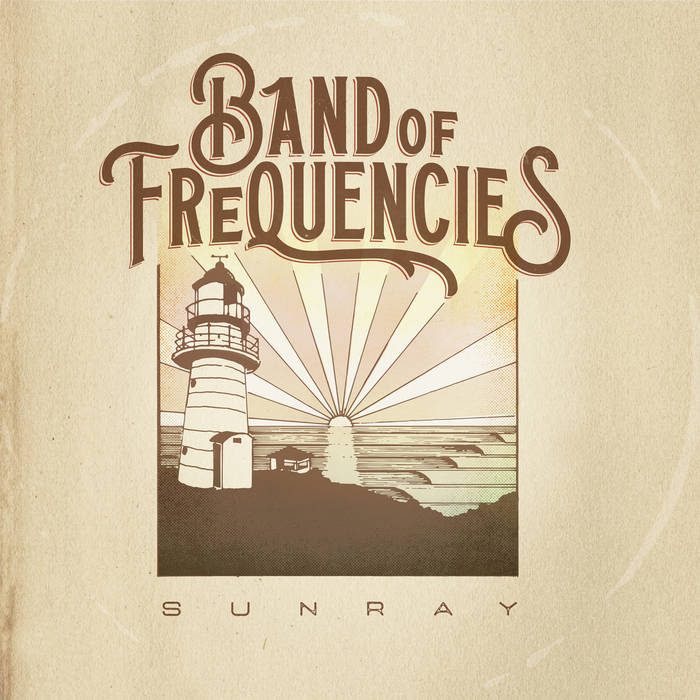 Band of Frequencies rejoice in wild, improvisational instincts that have guided them to a unique position as one of Australia’s premier jam bands.

Combining irresistible grooves with environmental activism, wide-ranging creative collaborations with respected artists and a love of ocean, family and spontaneity, Band of Frequencies have been embraced as festival favourites the world over.

"Band of Freq’s make great music with an authentic social conscience, and put their minds, hearts and music where their mouths are. Everything they do is quality – quality people with integrity and genuine ethics delivering a message inside some really fantastic music,” says Woodford Folk Festival’s Chloe Goodyear. “When they incite you to rise up, speak out, it’s because they want you to rise up and speak out with them, they’re not just mouthing platitudes. When they ask you to appreciate the beauty of the world they’re asking you to look through the same lens they’re using as they travel the world creating their laidback activist empire. If you look into the background of what Band of Frequencies are doing, you can see where these choruses come from, you can tell that they mean what they say. That’s kinda rare, totally refreshing, and it sounds bloody fantastic."

Beloved by the surfing community for their powerful and evocative surf movie soundtracks, Band of Frequencies have made several pilgrimages to California to explore the rich history of the ‘Jam Band’ ethos. Their soundtrack to Cyrus Sutton’s 2008 film “Under the Sun” was released through California’s Ubiquity Records. Their latest album, the soundtrack to Foxtel History Channel documentary ‘Men of Wood & Foam’ (2016), saw them delving into the sounds of the ‘50's Soul Jazz, ‘60s Surf Guitars, ‘70s Psychedelia and Folk Rock for the theme song.

“There are plenty of accomplished musicians out there. But only a few manage to attain a state where they become a finely tuned antennae to swirling cosmic forces, channelling unseen spiritual energies and transforming a live music performance into a transcendental experience,” says noted surf writer Tim Baker. “I know, I’m gushing, but I just happen to believe Band of Frequencies and their other-worldly frontman are that good. Catch them if you can.”

With collective improvisation at the core of their sound, Band of Frequencies craft songs to fulfil three main roles: Album, broadcast and live performance. “Initially we record a concise, yet not hurried, arrangement that compliments the long play album experience,” explains front man Shannon Sol Carroll. “When we release songs, we provide shorter ‘radio edits’ for broadcast purposes and then, lastly, we extend the live versions with signal-based arrangements, giving us the freedom to improvise and adapt to the environment we are performing in.”

Band of Frequencies have remained proudly independent, releasing music via their own label, ‘Low Pressure Productions’, and continue to create at their own pace and by their own rules.

Their latest single, Sunray, is an uplifting, Summer-infused tune blending elements of reggae, funk, riff-ology and a dreamy psychedelic chorus. It was recorded at ‘Yama-Nui' studio on the Sunshine Coast by Band of Frequencies bassist OJ Newcomb and mixed in Melbourne by well-known live and studio engineer Damien Charles (Red Eyes/Coda Chroma).

"Essentially ‘Sunray’ is a personal reminder to tune in, visualize what I perceive to be the essence of existence and stay connected to that vision,” says Shannon. “In amongst a hectic schedule there can be limited opportunities to have ‘time out’ so tapping in to that source, that sanctuary, that space is super important."

Shannon wrote the lyrics to Sunray near the Lighthouse at Double Island Point, on a family get away after returning home from touring. “They came about through reflecting on the things that bring me joy: My family. The Ocean. Being immersed in nature. Living in sync with the tides, wind and waves,” says Shannon. “These simple things always refresh my perspective and reassert what I am truly grateful for in this life.”